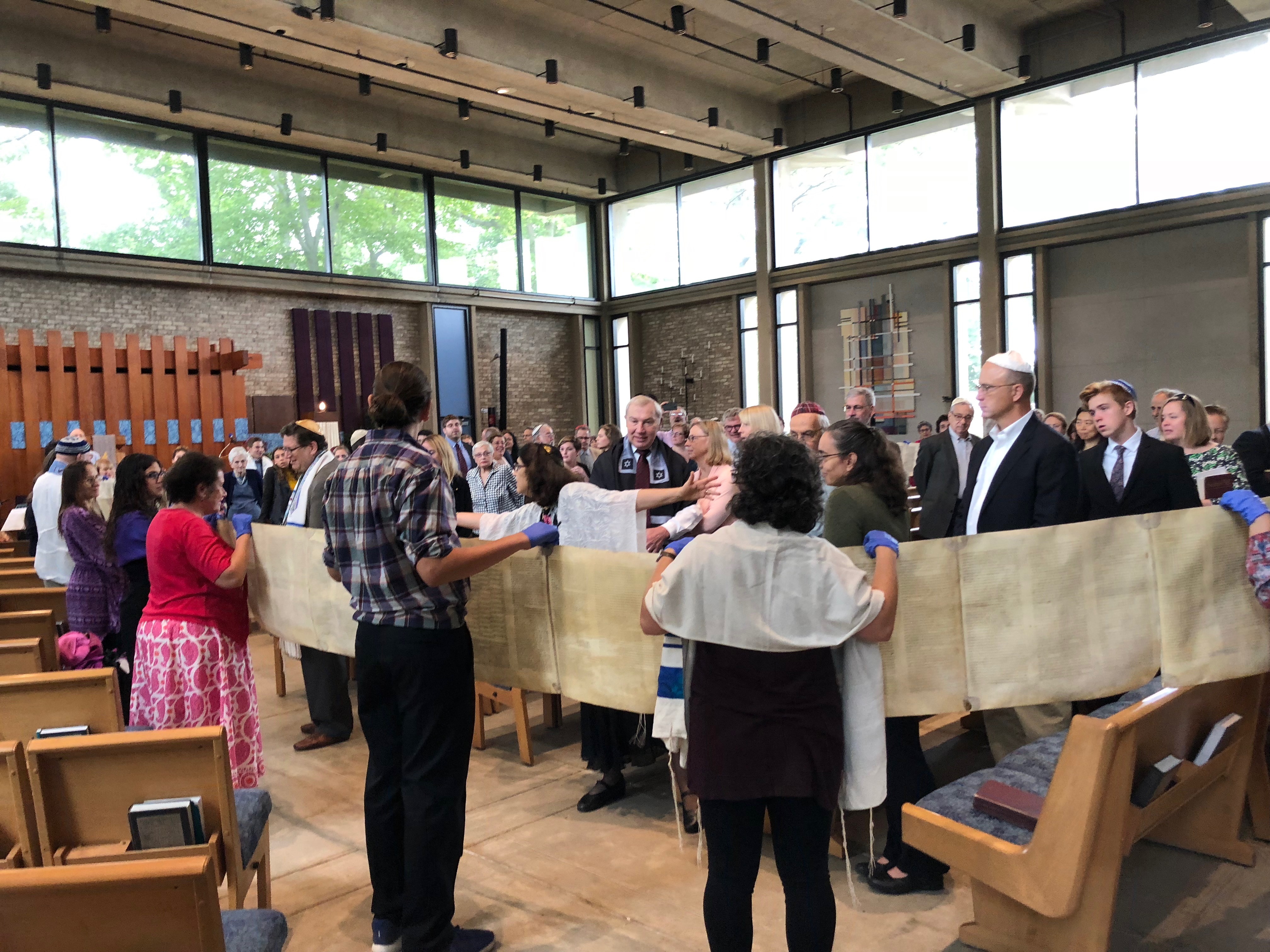 We are a growing and caring group of progressive Jews who believe in the continuity of Jewish spirituality in an egalitarian, inclusive, and interactive atmosphere that respects both the traditional and the modern.

We come together in times of celebration and times of healing; to share with each other and support one another; for worship and deep conversation; and to learn, explore, and discover the ways in which Judaism can enrich us as individuals and as a community.

A Reconstructionist Jew has strong commitments both to tradition and to the search for contemporary meaning. Reconstructionists encourage all Jews to enhance their own lives by reclaiming our shared heritage and becoming active participants in the building of the Jewish future.

The Evolving Religious Civilization of the Jewish People

Reconstructionists define Judaism as the evolving religious civilization of the Jewish people. By “evolving” we mean that Judaism has changed over the centuries of its existence. The faith of the ancient Israelites in the days of Solomon’s Temple was not the same as that of the early rabbis. And neither of those religious practices was the same as that of our more recent ancestors from around the world. Each generation of Jews has subtly reshaped the faith and traditions of the Jewish people. Reconstructionist Jews seek to nurture this evolution. We see it as the lifeblood of Judaism, the power that allows Judaism to continue as a dynamic tradition in every age.

For more information about the Reconstructionist movement, please visit Reconstructing Judaism or view the video, Let’s Journey Together.