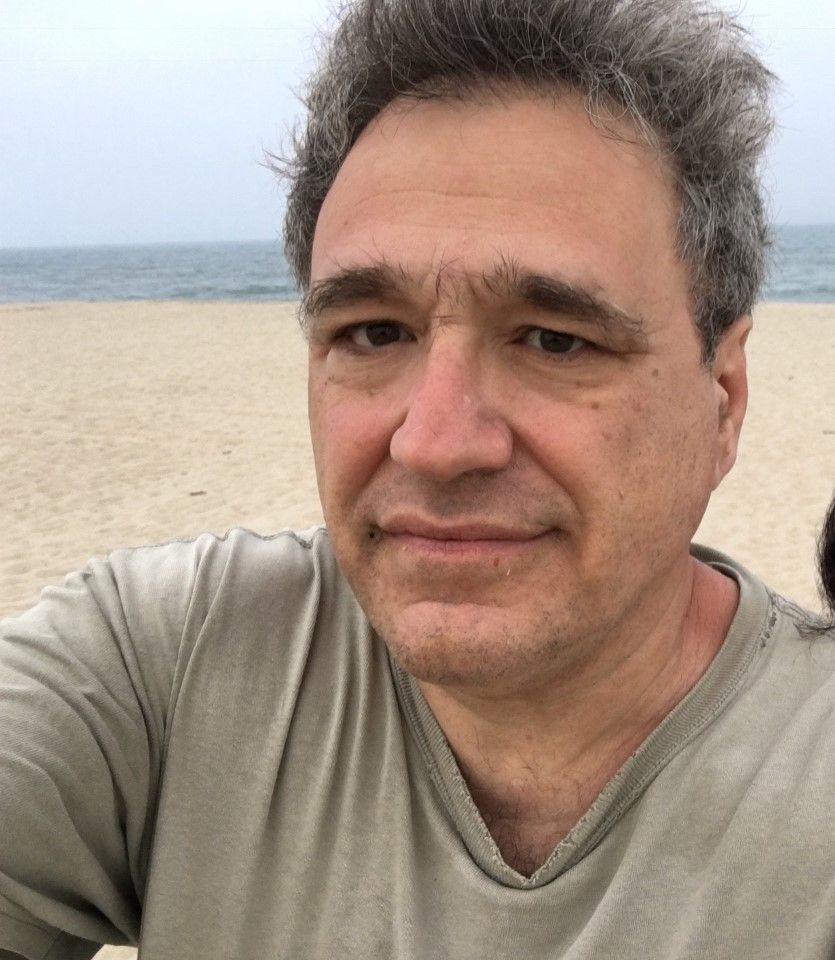 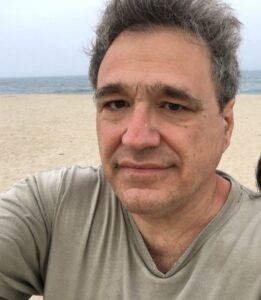 Visitors, please scroll down to register.

Join Kol Ami for a provocative discussion about the future of American Judaism featuring guest speaker Ron Kampeas, Washington Bureau Chief, Jewish Telegraphic Agency (JTA).  His discussion will talk about trends in Jewish voting. The Democratic-Republican split in the community for decades has been 75 percent voting Democratic and 25 percent voting Republican, with some variations. Democrats are endeavoring to keep the majority of what they see as a key voting bloc, and Republicans want to make inroads. How might those numbers change in coming years?

Ron Kampeas is JTA’s Washington Bureau Chief. He worked previously at The Associated Press, where he spent more than a decade in its bureaus in Jerusalem, New York, London and, most recently, Washington. He has reported from Northern Ireland, Afghanistan, Bosnia and West Africa. While living in Israel, he also worked for the Jerusalem Post.